The first round of the 2018 Australian Supercross Championship is in the books with DPH Motorsport Factory Husqvarna Racing duo of Hayden Mellross and Dylan Wills overcoming a difficult start to bring home some points in the first of the five-round series with fourth and ninth respectively. 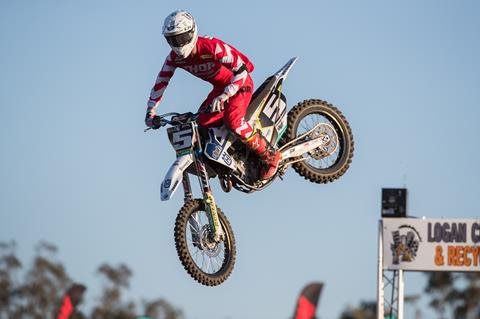 “I have the speed, but a few small mistakes and a few positions I put myself in had me down the running order”
Dylan Wills: 9th 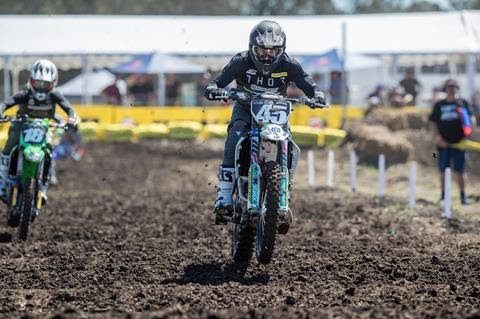 “Fourth has never felt like a win to me before, but… come home with solid points feels pretty good”
Hayden Mellross: 4th

Dale Hocking, DPH Husqvarna team owner: “It wasn’t exactly the start we were hoping for, to be honest, but there are some great indicators of what the next four rounds might hold for us. Hayden kept his crash late last week understandably quiet, and even with two broken big toes and a less than ideal start, he moved through the field quickly to come home fourth. Dylan’s crash early in the day also put him on the back foot, and the guys worked hard to rebuild the rear end of his FC250 to get back out there.”

Hayden Mellross: “Fourth has never felt like a win to me before, but, after my crash late last week, to race with two broken big toes and come home with solid points feels pretty good. I struggled with my starts this weekend, which gives me something to work on while I recover between now and the next round, but my overall speed was actually strong, moving through the field in the final from around 12th to finish just off the back of third place. I want to thank the team, my family, girlfriend and also RaceSafe for supporting me over the weekend and making it possible for me to race on Saturday.”

Dylan Wills: “I’m happy with my starts, and I know I have the speed, but a few small mistakes and a few positions I put myself in had me down the running order in Jimboomba. I only got two laps in before I came off in qualifying and that was good enough to qualify eleventh, so I’m confident in the pace I have. In the final, I had a strong start but had a moment early in the race that set me back, and although I managed to move forward, passing a number of racers, I tightened up a lot and wasn’t able to really show what I can do. I’m really looking forward to Coolum now and putting together a solid race day.” 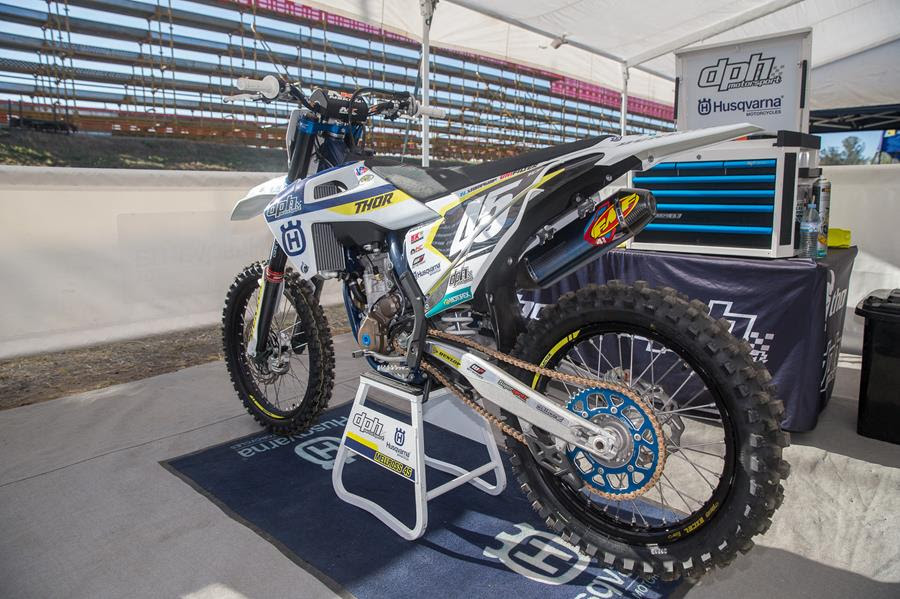 With round two set for October 6, in Coolum on the Queensland Sunshine Coast, the DPH Motorsport Husqvarna Factory Racing Team will now rest, recuperate and regroup before once again taking to the track.