Sep 25, 2018 | Supercross and Arenacross, US National Motocross, US Racing

“We are well into preparations for the 2019 season,” said Monster Energy Kawasaki race team Senior Manager, Dan Fahie. “We have a strong team and a unique opportunity where our riders are really looking forward to riding the all-new KX™450 motorcycle. The entire team is prepared and excited for the new season and the success that lies ahead.”

Fresh off of winning the 450MX Championship, Tomac will get straight to work on the all- new 2019 KX450 and keep the momentum going as he represents the United States at the FIM Monster Energy Motocross of Nations on October 6-7th at RedBud. Tomac and his new stable-mate Joey Savatgy will then head to Las Vegas on October 13th to battle in the desert for the coveted “Monster Million” at the annual Monster Energy Cup. Marking his fourth year with Kawasaki, Tomac relentlessly proves to be a top contender in the premier class after his substantial success in 2018 and having won 50 percent of both the supercross and motocross races over the last two seasons. Meanwhile, Savatgy embraces the new challenges ahead of him of being in the premier class with a longer season, and all new competition. 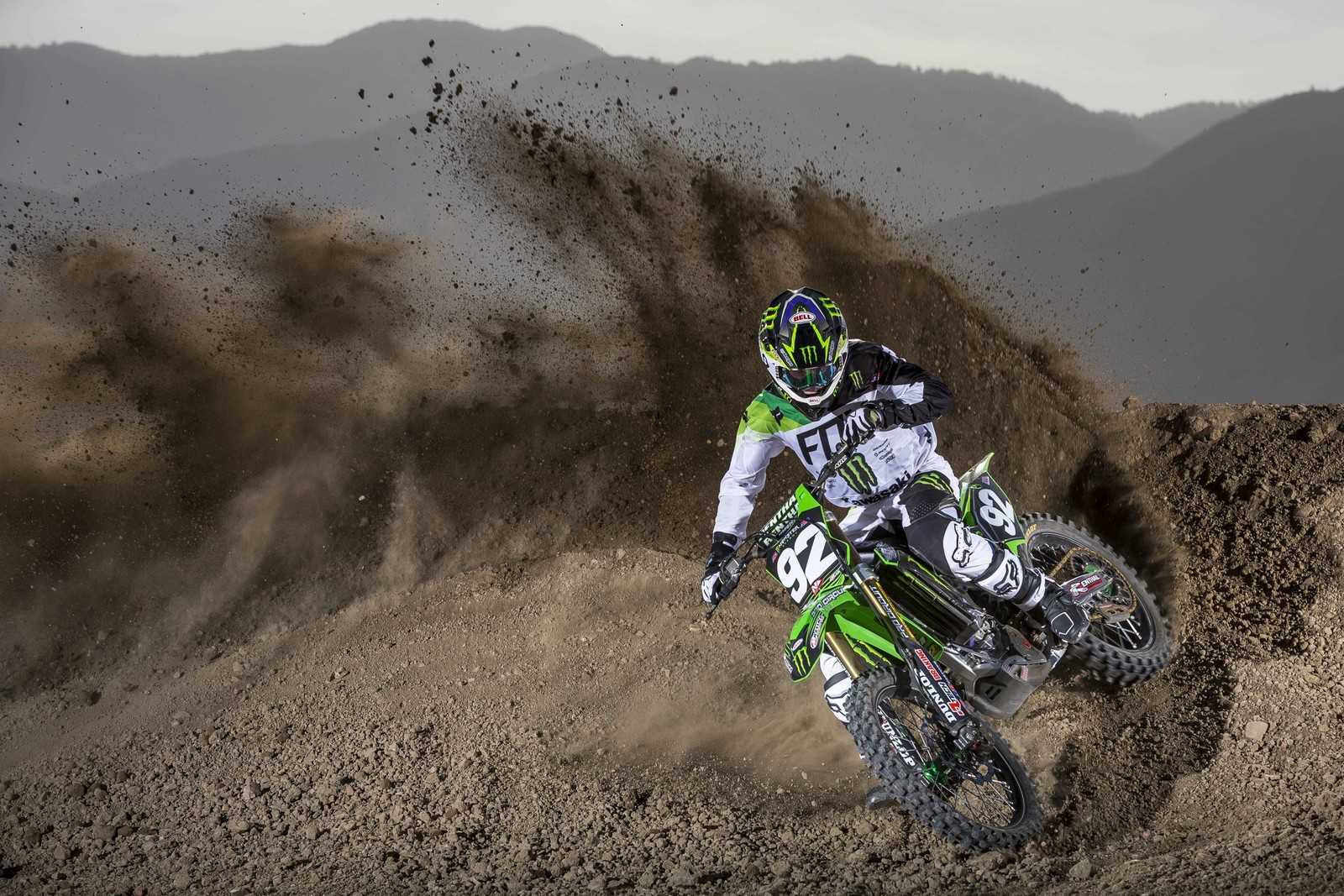 Returning to the Monster Energy/Pro Circuit/Kawasaki race team for 2019 aboard their KX™250 motorcycles are Adam Cianciarulo, Austin Forkner, Martin Davalos, and Garrett Marchbanks. Seasoned veterans, Davalos, Cianciarulo, and Forkner have proven they are a force to be reckoned with each weekend, while young gun Garrett Marchbanks aims to add his name to the long list of historic champions that have competed under the Monster Energy/Pro Circuit/Kawasaki awning. This will be Marchbanks’ first full season with the team. Cianciarulo, Forkner and Marchbanks are all products of the industry-leading Kawasaki Team Green™ program.

“We have a great team for the 2019 season,” said Mitch Payton, Pro Circuit owner. “I intend to provide all the necessary tools to our riders to help them reach their full potential. I have high expectations for them and know they will all do well each weekend.”