With Callum Norton representing DPH Motorsport Factory Husqvarna Racing Team in Coolum for the final round of the MX Nationals, the Victorian teen showed no signs of pressure as he rode to an impressive 5-5 finish for fourth overall in just his second race weekend aboard the DPH-prepared FC450. Not content to sit on the sidelines, the injured Dylan Wills headed to the commentary box to finish out the 2018 MX Nationals season in the midst of the action and fifth overall in the MX2 standings. 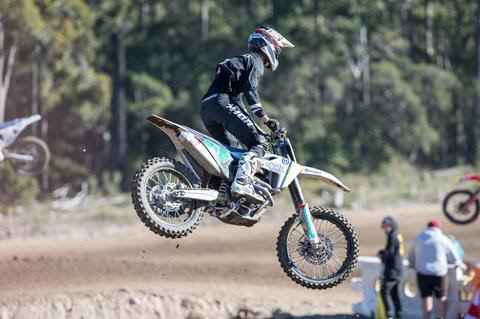 “Positive second half of the season building every round”
Dylan Wills: Fifth Overall – MX2 2018 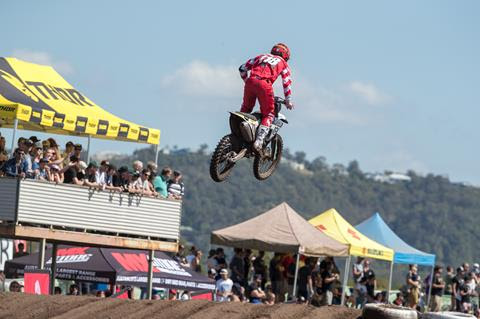 Dylan Wills: “Sitting on the sidelines this weekend wasn’t in my plans, but I really enjoyed commentating on the live stream, keeping in the middle of the action. After missing the points on offer today, I brought the FC250 home fifth in MX2. I had a really positive second half of the season with the DPH Motorsport team and I’m looking forward to an awesome supercross season. A huge thanks to everyone who supports myself and the DPH Motorsport Team. We have the best equipment and you all make it possible for us to do what we love.”

Callum Norton: “What a way to spend my 18th! Heading into the weekend, I was feeling really good. The team didn’t put pressure on me, but with Willsey on the sidelines, I really wanted to give them some good results. I had strong starts in both races and apart from a crash about halfway through the first race I was able to hold my own against some of the best racers in the country. I really thank DPH, Husqvarna, Thor, Motorex, Dunlop, Vortex, Topline, Unifilter and all our supporters for the opportunity these last few weeks. I’ve still got a lot to learn and plenty of work to do, but it’s been an awesome opportunity.”

DPH Husqvarna team owner Dale Hocking: “What a year it’s been. The last thing we expected was to have to find someone to ride the FC450 with four rounds to spare, but that’s the position we were put in and Callum has done an incredible job. Fourth overall in such a competitive field with very little time to adapt to the team and bike is amazing. He’s got a big future ahead of him, that’s for sure. We still have no further information from Kade, and he now sits ninth in the MX1 Championship, while Dylan finished the MX2 season in fifth. I think those that watched Dylan ride this year saw just how fast he was, especially in the second half of the season when he really started to link things together. I can’t thank all of our supporters and partners enough. Our year has been far from ideal so far, but because of their support we’re able to continue to put up solid results every time we’re on track.” 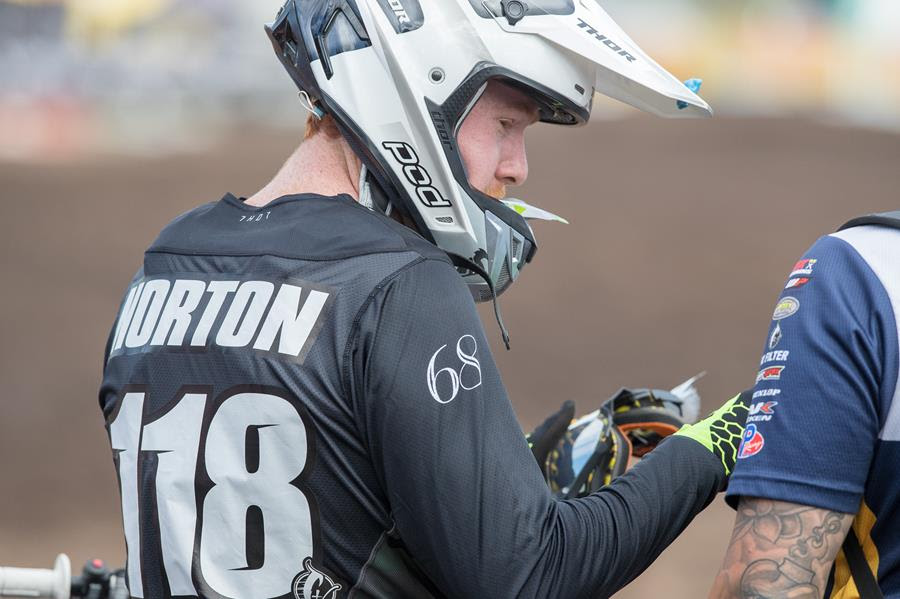